IS MY CHILD REALLY INTELLIGENT? 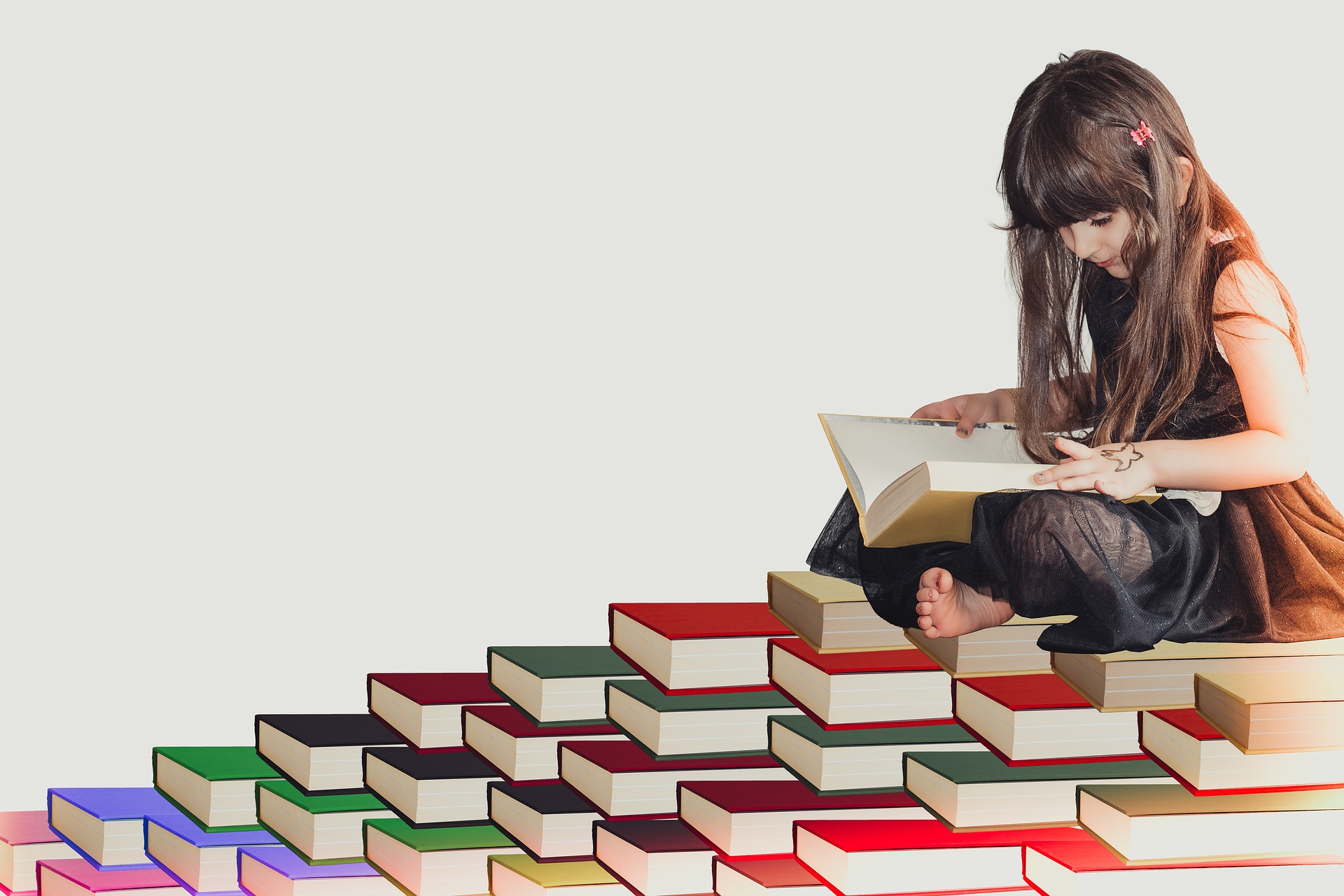 I recently went to a parents’ evening for both my boys aged 10 and almost 8. One is in Year 5, the other in Year 3. One loves reading and is always keen to learn new facts (particularly if they are linked to science and technology) and can sometimes be found reading an encyclopedia at night, the other is not as academic. I was told that one was ‘working towards/working at expected level whilst the other is working above expectation’ in all subject. I am sure you will have no problem guessing which child the teachers were referring to but I started paying real attention to how it made me feel as a mother and most importantly, it got me thinking about the association that as a nation we tend to make between ‘academic or educational attainment’ and ‘intelligence’. 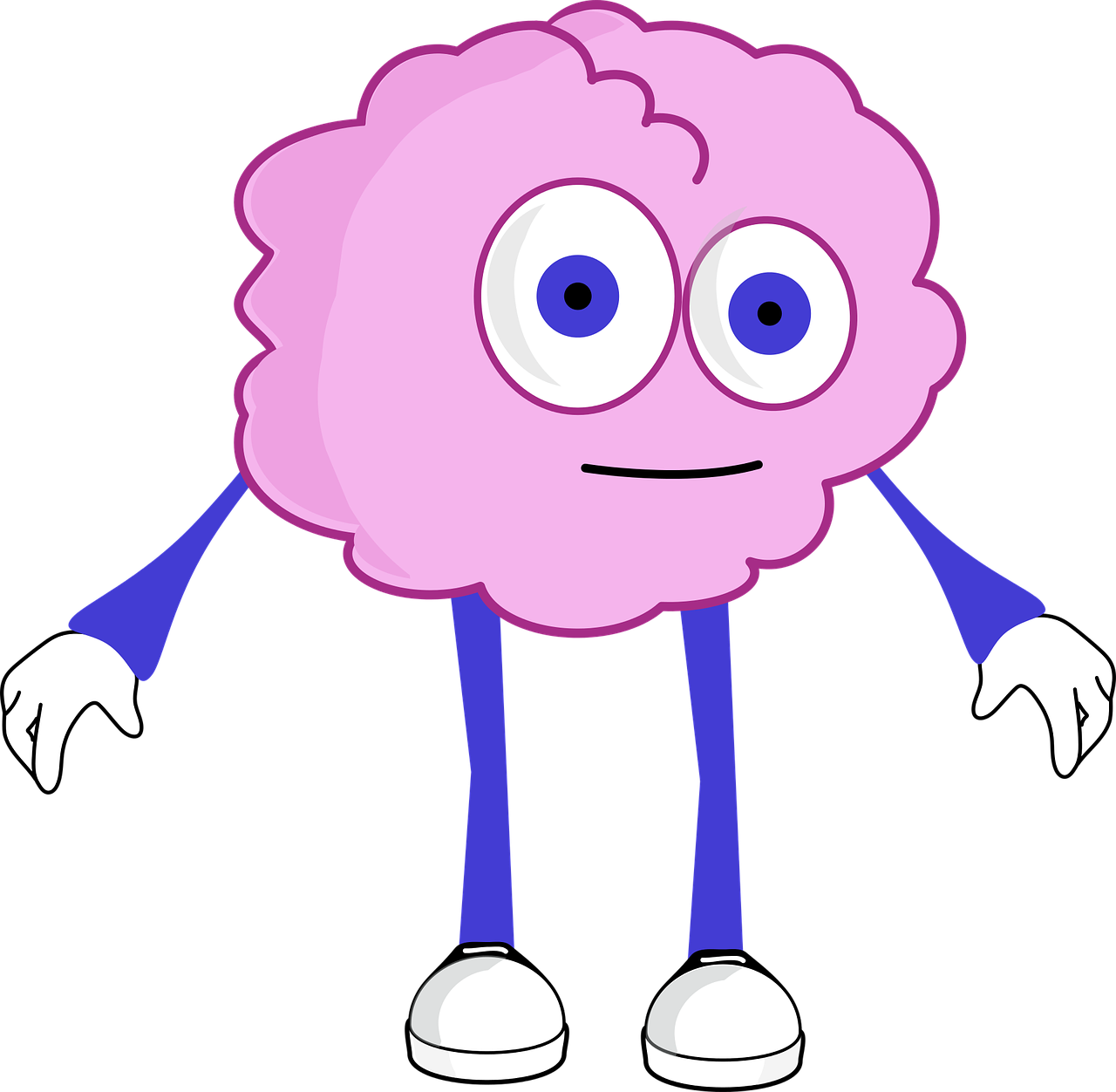 Children who do well at school and perform well academically are often called ‘bright, clever or intelligent’. As you know, I am a linguist and I love words and I believe there is a difference between intelligence and intellect.

Intelligence comes from late Middle English: via Old French from Latin intelligentia, from intelligere which means ‘understand’ and is defined by the Oxford Dictionary as the ‘the ability to acquire and apply knowledge and skills’.

Intellect also has the same origin as intelligence but is defined by the same dictionary as ‘the faculty of reasoning and understanding objectively, especially with regard to abstract matters’.

So although they seem very similar, I think the word ‘intellectual’ is much more appropriate and adapted to describe someone like my eldest son. I believe that both my sons are ‘intelligent’ but one might be more ‘intellectual’ or ‘academic’ (defined as ‘interested in or excelling at scholarly pursuits and activities’) than his brother.

In fact psychology compares intellect to cognition, thinking or conscious reasoning and used to suggest that it is different from intelligence. Graham Collier explains this further in his article which you can read here.

This is without mentioning the debate between ‘EQ’ or ’emotional quotient’ and IQ ‘intelligence quotient’. Can we simply say that someone is ‘intelligent’ based on tests designed to assess their intelligence if they are unable to identify, assess, and control the emotions of oneself, of others, and of groups? I would say not. 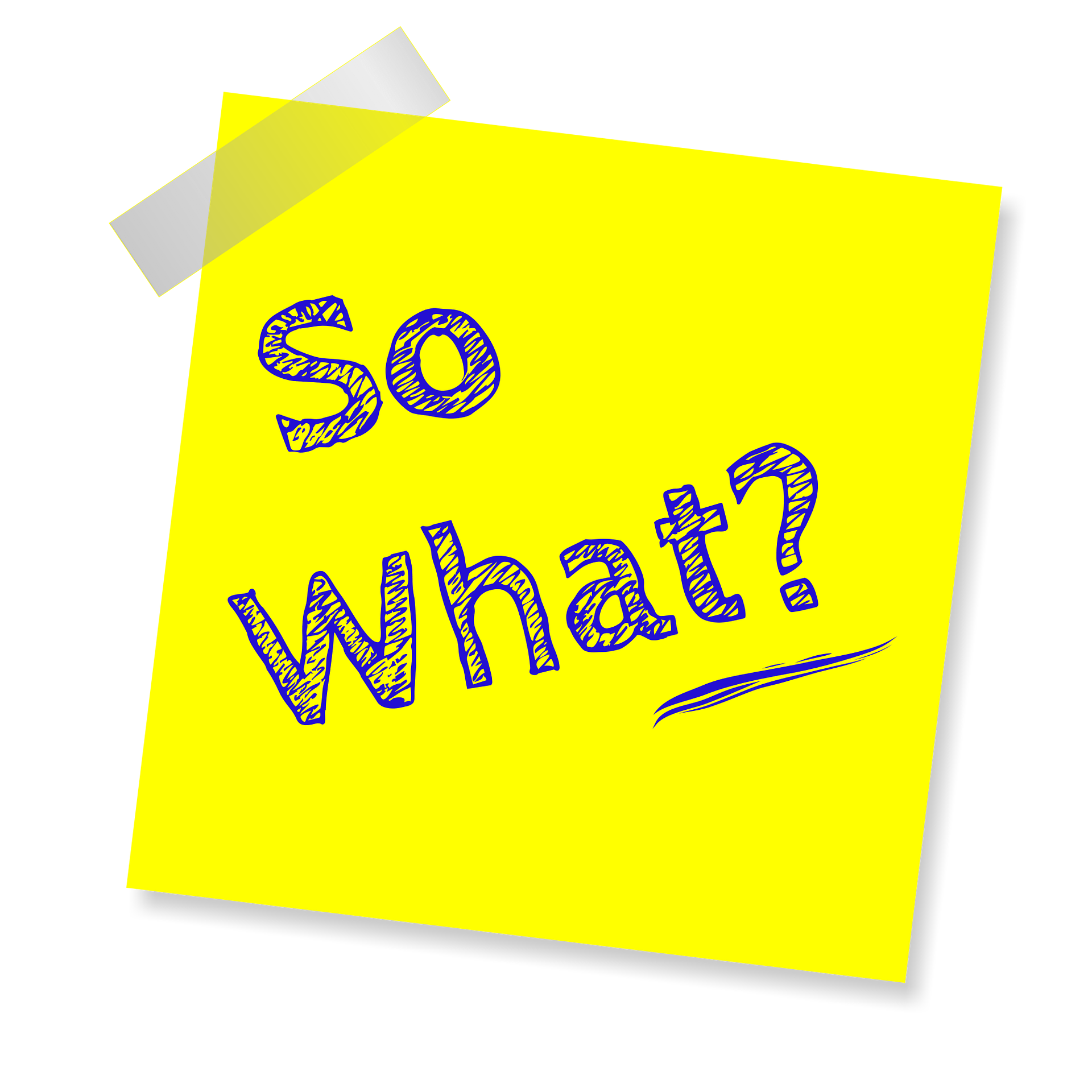 WHY DOES THIS EVEN MATTER?

Well, I happen to believe that it does matter. Our educational system is based on standardized tests which are supposed to tell us where our children are doing academically or how they are performing. Notice how I said ‘doing’ not ‘being’. But this in turn is often transformed into as being ‘an A or A* pupil and is highly valued. When we start labelling our children as ‘bright/clever or intelligent’ when they are simply achieving good results in the current ‘standardized testing’ in place in schools in the UK, we are giving them an identity. This is also true for those that we label as ‘less able’ or ‘not as clever’.

The problem with labels and identities is that they can lead to a feeling that this is something permanent and something that our children may be stuck with for the rest of their lives.

It is far more difficult to change who we are (our identity) than it is to change the way we behave or what we do (our behaviour). Our behaviours do not define who we are and I believe it is a mistake to suggest that someone who is doing well in their tests is ‘intelligent’. What happens when they suddenly start not understanding something at school and start failing?

A number of studies have been published which confirm this idea.  For example, in their 2014 article ‘The far-reaching effects of believing people can change’ Yeager and colleagues look at the belief that personality is fixed (called an entity theory of personality) and how it can give rise to negative reactions to social adversities. Their three studies demonstrated that when social adversity is common – at the transition to secondary school – an entity theory can affect overall stress, health and achievement.

The study by Rosenthal and Jacobson detailed in ‘Pygmalion in the classroom‘ (1968) also strengthens the above idea. the authors conducted an experiment in a public elementary school, telling teachers that certain children could be expected to be ‘growth spurters’ based on the students’ results on the Harvard Test of Inflected Acquisition. But in fact, the test didn’t exist and those children designed as ‘spurters’ were chosen at random. What Rosenthal and Jacobson hoped to determine with this experiment was the degree (if any) to which changes in teacher expectations produce changes in student achievement. the results of this experiment provide further evidence that one person’s expectations of another’s behaviour may come to serve as a self-fulfilling prophecy. When teachers expected that certain children would show greater intellectual development, those children did show said development. Once again, you will no doubt see what the implications would be for labelling our children ‘clever/bright’ or ‘lagging behind’.

So, next time someone tells you that your child is ‘bright or clever’ or if you find yourself labeling your child or another child, simply smile and remember that young people are not their grades and their academic attainments. These simply indicate how well they are DOING in school. It also demonstrates that they have ‘understood’ or ‘not understood’ a question asked or a mathematical problem. It most definitely does not define their level of intelligence.

In fact, many ultra successful millionaire and billionaires were not ‘intellectuals’ but they still managed to do well for themselves. (Steve Jobs, Bill Gates and Mark Zuckerberg all left University before they could get their diploma).